Mitigating Actions Implemented to Prevent or Reduce the Risk of Transmission

At Community Care Center, we implemented the following safety procedures:

Send Us A Message 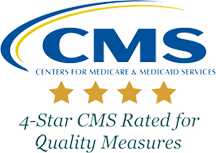 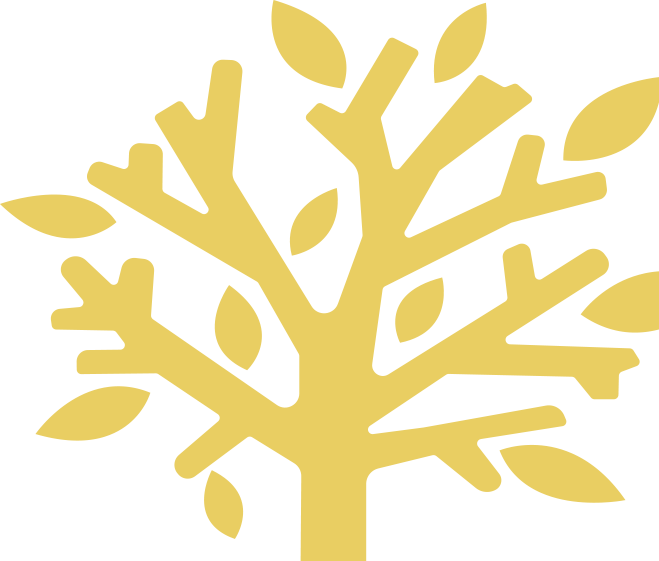